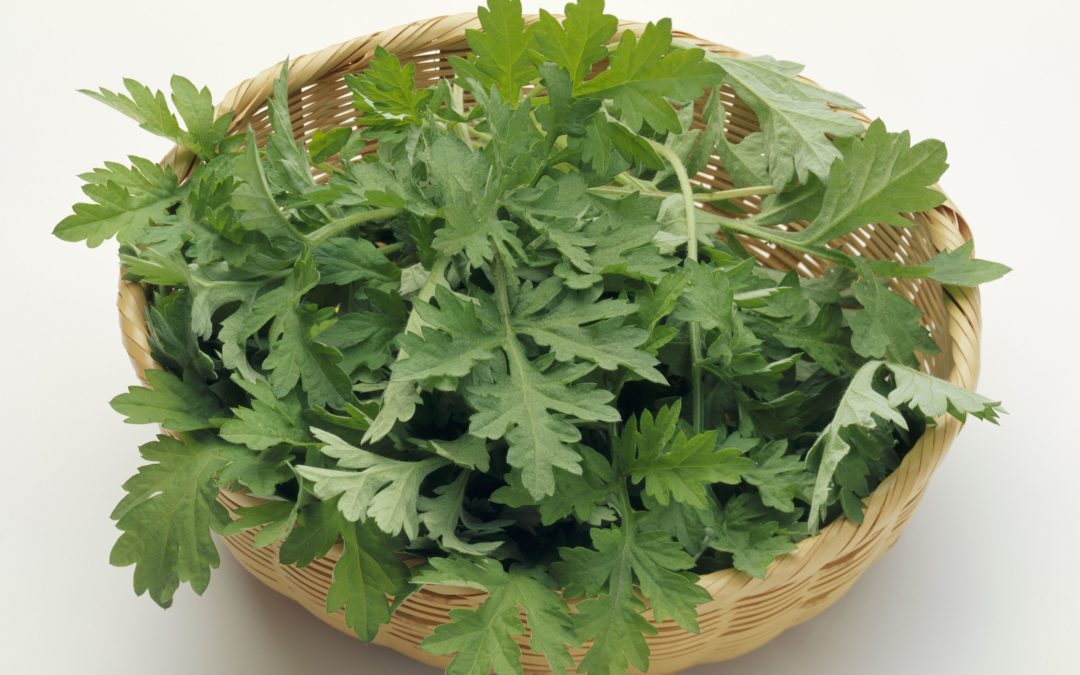 If Mugwort essential oil sounds like something straight out of JK Rowling’s blockbuster Harry Potter series, that’s probably not a complete accident. As well, after all, as being hailed throughout antiquity for its powerful medicinal properties, Mugwort essential oil has long held just as prominent a place in the European folklore.

Closely related to the dark green Absinthe Wormwood shrub (which does feature prominently in the Harry Potter series) Mugwort was used heavily by early European shamans and occultists in the middle ages, as an integral ingredient in several black magic rituals.

Thankfully, with the age of reason in the 18th Century, so too came a more sober appreciation of true medicinal properties of Mugwort oil. Originating in Morocco, Mugwort essential oil is derived from steam distilled from Mugwort tree leaves and flowers. However, while Mugwort is predominantly indigenous to Northern Africa and temperate parts of Europe, the plant’s most powerful medicinal properties have traditionally been investigated and embraced by people in the Far East. In fact, because Japanese and Korean cultures still believe Mugwort to aid digestion, leaves from Mugwort trees are often still used in local salads and rice cakes.

Used since antiquity as a mild sedative, Mugwort essential oil has a proven calming effect on the human brain and central nervous system. Given these qualities, the oil is regularly used to treat anxiety and more serious medical complaints such as epilepsy. In fact, Mugwort essential oil is prized by the alternative health community for its ability to reduce incidents of epileptic seizures in some patients entirely.

One of the main reasons behind the rise to infamy of Mugwort in the middle ages stemmed from the fact that shamans have traditionally used Mugwort as a dream herb. Of course, proofs of Mugwort’s magical/supernatural qualities are purely anecdotal. Mugwort essential oil is still often used, however, to promote better quality sleep and waking mental clarity. Much more importantly, Mugwort does seem to provide people with a better ability to remember dreams after waking, this and help people become conscious of dreams themselves.

While Mugwort essential oil is prized among holistic aromatherapy practitioners, it should be noted that the oil itself should never be used by pregnant or lactating mothers. This is because certain chemical compounds present in Mugwort essential oil can give rise to serious complications during pregnancy. Moreover, just like with all essential oils, users of Mugwort should discontinue use at the first sign of irritation.