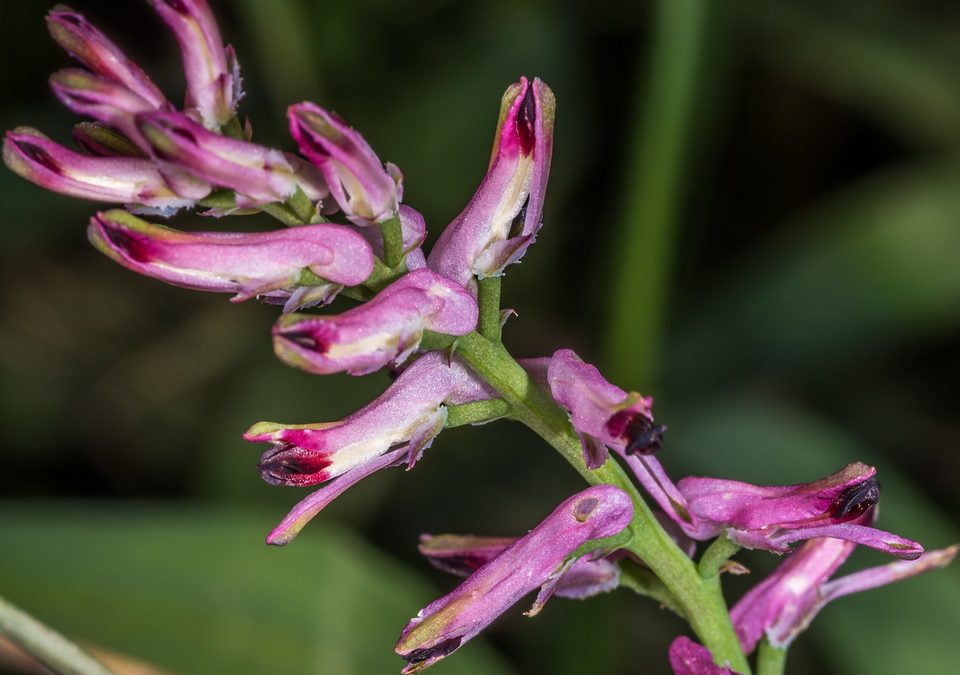 WHAT IS FUMITORY HERB ?

An annual plant is FUMITORY HERB of somewhat variable characteristics, often resembling a bush, but also growing as a low, trailing shrub. It has gray, pointed leaves that, at a distance, give the plant a wispy appearance of smoke (hence the common name). The pink-purple flower blooms in spring.

The flowering plant (aerial parts) traditionally has been used in herbal medicine. The climbing fumitory, or Allegheny vine, is a North American plant of another genus (Adlumia). Several generals of the family are native to South Africa.

Fumitory has been known since antiquity and was described in herbals from the Middle Ages. Fumitory is a predominantly Mediterranean genus that once was used medicinally. Traditional preparation involved expressing the juice and evaporating it.

In traditional medicine, the plant has been used to treat eczema and other dermatologic conditions. It has been used as a laxative and diuretic. Fumaria species are used in Turkish folk medicine as a blood purifier and an anti-allergic agent.

a long history of use has FUMITORY HERB in traditional medicine and has been investigated for its therapeutic potential in the management of cardiovascular and hepatobiliary disorders and psoriasis. Limited evidence suggests that fumitory may have cardiovascular benefits, but there is no clinical data to substantiate this claim.